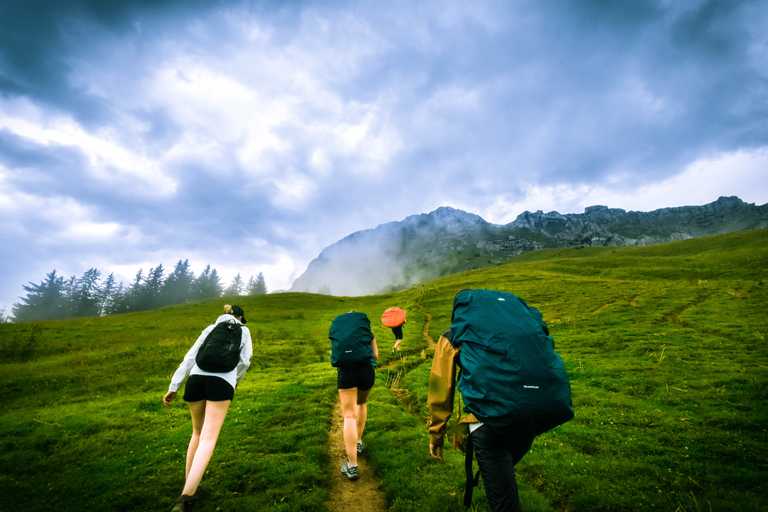 Have you had a customer complaining that your app looks different on a new phone? This feel-and-look area is where visual testing comes into play. In this talk, we discuss how to get started and be successful with visual testing on mobile devices with native mobile and hybrid web applications.

Do you remember those games where you had to find differences between two almost identical images? If you've ever made changes in production, you sure played this game of searching for any visual changes you might have caused.

The problem of catching visual regressions gave rise to a new way of testing - visual testing. While developers focus on automating their end-to-end flows with tools like Selenium, many are at a loss when it comes to end-to-end visual testing. It is even more apparent in the world of mobile development, where devices differ in their capabilities, display dimensions, and even operating systems. Hence, visual testing is a must-have in the mobile market!

This session discusses how to implement visual testing on mobile devices covering both native mobile (Android, iOS) and hybrid web development (React, React Native). We cover major visual concepts like layouts, responsive design, and graphics, giving the audience a clear picture of how to get started and be successful with visual testing.